"The most important thing I learned is that soldiers watch what their leaders do. You can give them classes and lecture them forever, but it is your personal example they will follow." 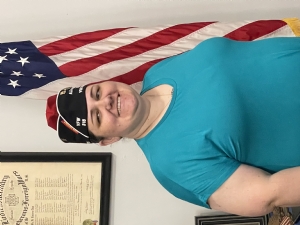 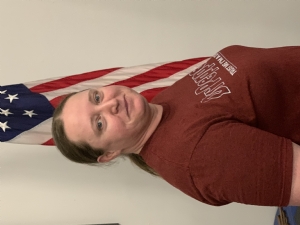 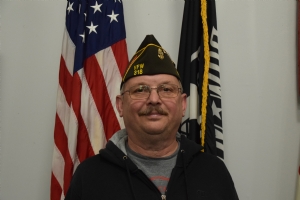 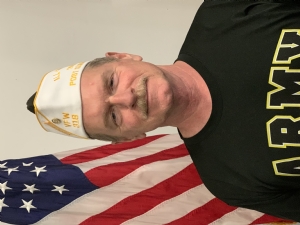 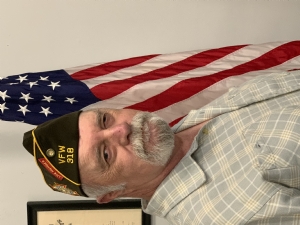 
We will be observing all health safety precautions mandated by the State of Washington. These will be observed by everyone who is on the Post property at all times.

If necessary, Post 318 has the ability to deploy an outside events tent, that has been deemed sufficient by the Washington Liquor Control Board, complete with heater and TVs. Unless noted in the announcements we will continue to operate during regular posted hours.
Be a good Veteran Brother or Veteran Sister at all times!